When Can Overwatch 2 Be Downloaded? And When Does Launch 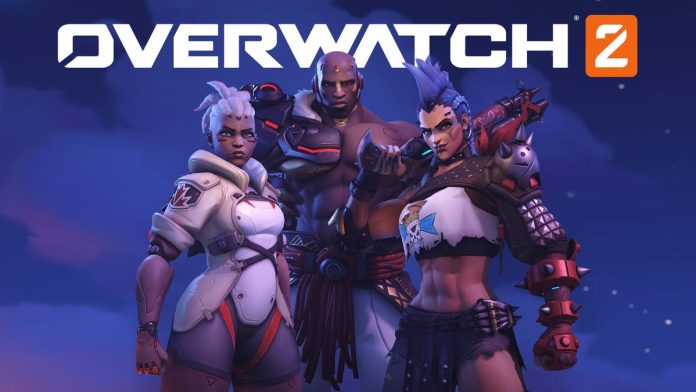 On Monday, Overwatch servers closed because Blizzard is about to publish a sequel to the game and opened it back up on Tuesday. The sequel will bring more features such as 5v5 gameplay, and a new battle pass system.

First announced at BlizzCon 2019, Overwatch 2 is a big shift for the series. The sequel fully commits to a live-service model where the game

Blizzard releases new content for Overwatch regularly. They’ve added balance patches and new heroes, which is an attempt to fulfill the original promise of Overwatch.

What time is Overwatch 2 coming out?

Overwatch 2 is coming out Tuesday, and it will be on all of the popular consoles. Servers are going to come online at 3 p.m. ET/noon PT.

For those who have the original Overwatch, the sequel is available to you as an update (over 50 GB even on PC and 30 GB on console).

In addition to not having to download a separate game, new players will be able to see the game launch in their time zone.

To enable SMS Protect in your Blizzard account, you can login to your Battle.net account, go to Account Details > Phone Number and enter your phone number.

Enter the code you receive, and your account will be verified. Blizzard says:

For some people, a prepaid and VOIP plan might not be compatible with SMS Protect. 38% of US adults are in that category.

Overwatch 2 is free to download, and you can either purchase the season one premium battle pass for 1,000 credits ($10) or buy Overwatch 2 cosmetics with the same currency.

You can access the premium battle pass (and the rewards it provides) by purchasing the Watchpoint Pack.